A Ghost in the Throat by Doireann Ní Ghríofa is the winner!

A Ghost in the Throat by Doireann Ní Ghríofa, a strikingly original combination of essay and autofiction, has been announced as the An Post Irish Book of the Year 2020.

The book titles competing for the accolade were the category winners from the recent An Post Irish Book Awards and the overall winner was revealed as part of a special television show aired on RTÉ One, hosted by Miriam O’Callaghan. You can still catch the show here!

A Ghost in the Throat marks Doireann Ní Ghríofa’s prose debut, and has received widespread acclaim for its stunning use of language and highly original approach, weaving together two complementary stories: the narrator’s own relationship with pregnancy and motherhood, and the life of eighteenth-century poet Eibhlín Dubh Ní Chonaill. 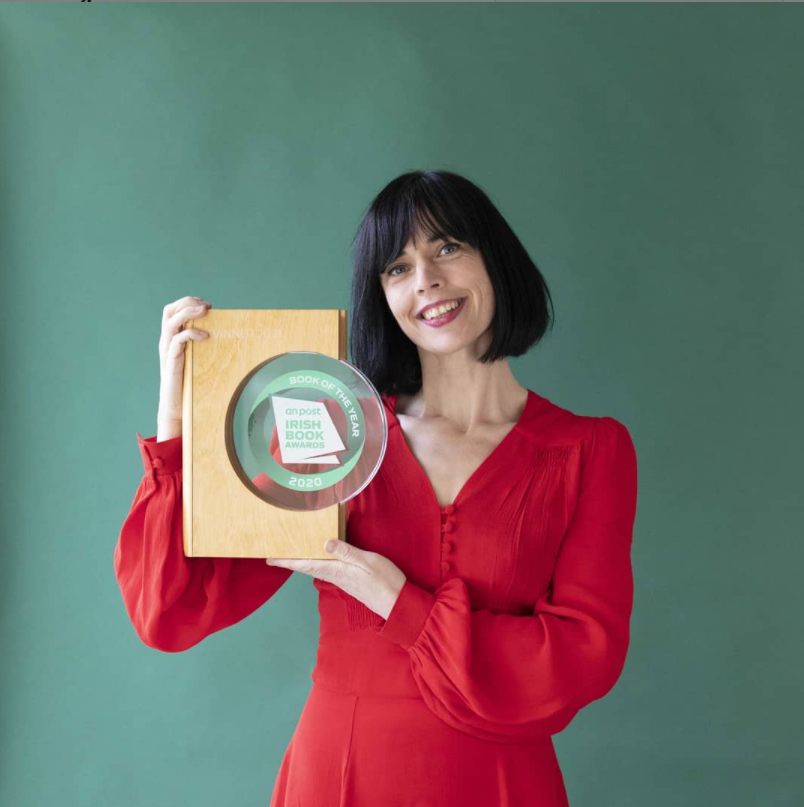 One of Ireland’s most successful bilingual poets and essayists, Doireann Ní Ghríofa has published a number of collections in both English and Irish, including Clasp, Oighear, and Lies. Born in Galway, but having grown up in Clare, she now lives in Cork, and was awarded the Rooney Prize for Irish Literature in 2016. Doireann won the Odgers Berndtson Non-Fiction Book of the Year in association with The Business Post at the recent An Post Irish Book Awards.

Today’s victory marks the third time publisher Tramp Press has won the Irish Book of the Year Award in the last five years, as A Ghost in the Throat joins Notes to Self, by Emilie Pine, and Solar Bones, by Mike McCormack, which claimed the award in 2018 and 2016, respectively. 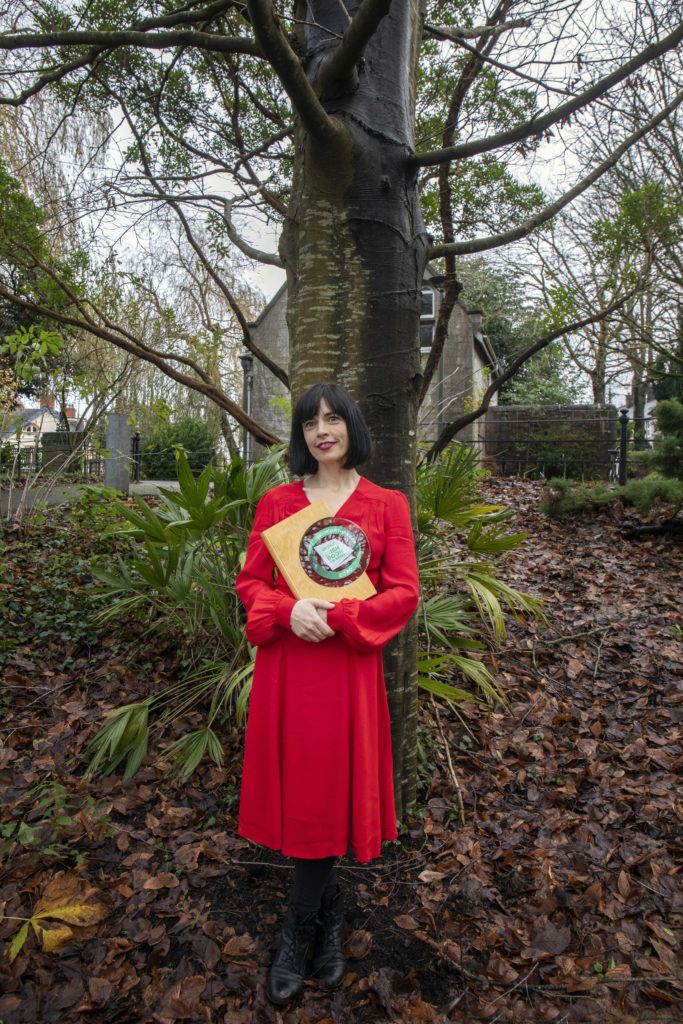 Doireann Ní Ghríofa, Winner of the ‘An Post Irish Book of the Year’, says: “I’m overjoyed with this spectacular award! ‘A Ghost in the Throat’ is a telling of my story, but it also tells the story of Eibhlín Dubh Ní Chonaill, and I’m so thankful to all the readers who have taken both of us into their hearts. I accept this award with deep gratitude to each and every one of you. Míle buíochas libh go léir.”

Find out more about the An Post Irish Book Awards  and catch up on any news/videos over at their website!

Congratulations Doireann and Tramp Press on a spectacular win!

Check out some of our other blogs 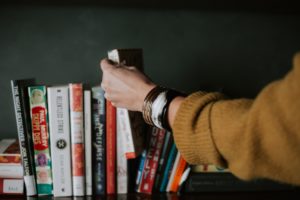 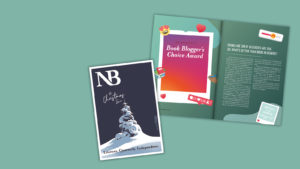 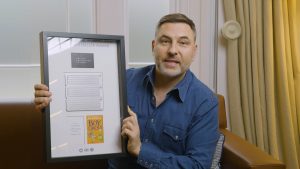 Read More
See all of our Insights
and Blogs

Sign up to the Agile newsletter for news on our prizes and projects, as well as industry insights.

Sign up to the Agile newsletter for news on our prizes and projects, as well as industry insights.